A recent survey revealed that 10% of teens report that they have experienced cyberbullying through social media. Among those who report being victims of cyberbullying, countless social media users are the victims of hateful comments. Moreover, social media platforms can foster online abuse and inadvertently create emotional scars. Using social media can also result in increased levels of social anxiety and depression, as well as exposure to inappropriate content. 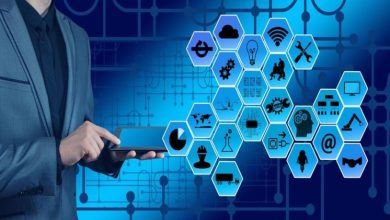 How Does Today’s Technology Influence Our Daily Life? 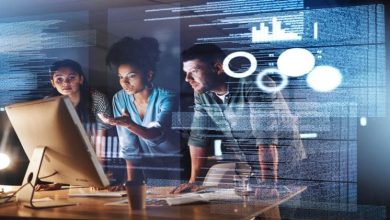 What Is a Software Company? 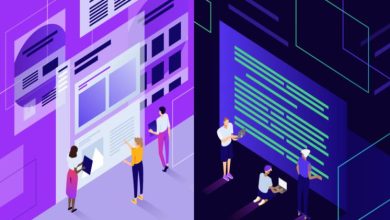 What Are Frontend Apps and How Do They Differ From Backend Apps? 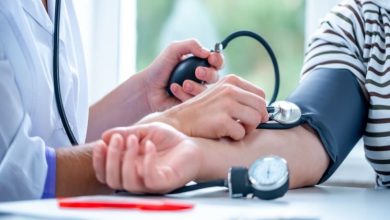